This mod is just porting a video series by SMG4 called Mario Simulator Interactive which he made back when he hit 500,000 subs. However due to no annotations on YouTube anymore the YouTube game can only be viewed via the playlist above.Almost a majority of the dialogue comes from the vids themselves as well as some of the backgrounds, and also this mod was somewhat inspired by another mod, in the sense that the mod was made from a YouTube game. 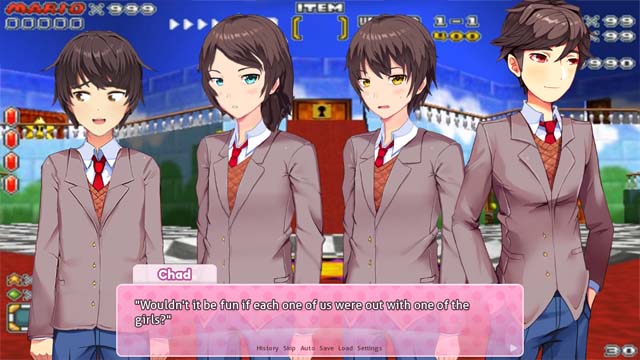 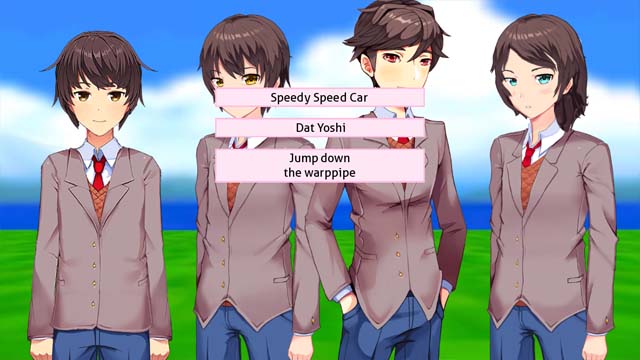 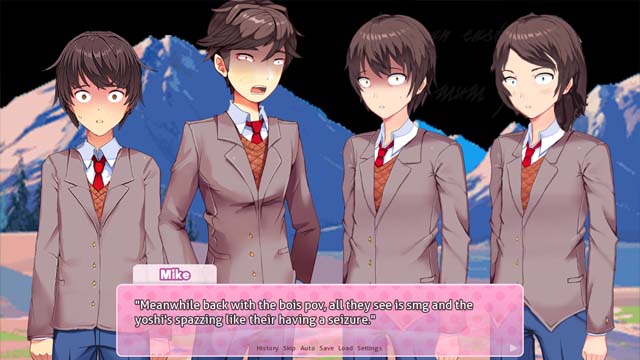