This mod is a blend between comedy and seriousness (without the memes or obvious references seen in Relapse). The story follows a redesigned protagonist and his experience joining the club. By redesign, I mean he was given a personality different to the base game, as well as a past that will play into his general outlook and interactions with the dokis. He's sort of a blend between the personalities of the protagonists from these stories: "My Teen Romantic Comedy SNAFU," "Bunny-Girl Senpai," and "The Fruit of Grisaia." I've never played the mod "Fruits of the Literature Club", so there may be a slight overlap due to our similar inspirations, but if there is it will likely be negligible. With that explained, what about the game-play?There will be 10~11 'routes' available, though that doesn't mean you'll have to play through the mod that many times. Each girl has two routes, a lover route and a friend route. You can only do one lover route at a time (so no harem), but you could technically clear multiple friend routes in a single playthrough. To give an idea, it's a similar system to what you would see in a Persona game.Two new characters are also introduced (hence the 10~11 routes), but one of them is totally optional if new characters aren't your thing.The potential of a stat system exists. Again, this is a similar system to what you'd see in a Persona game, with there being four "stats" that can be raised to unlock new scenes and interactions. It's currently incorporated into the code and present in the demo, but it may be removed or altered in the future if I run out of ways to use it meaningfully.But why don't you see all these for yourself? Click below to download the demo! 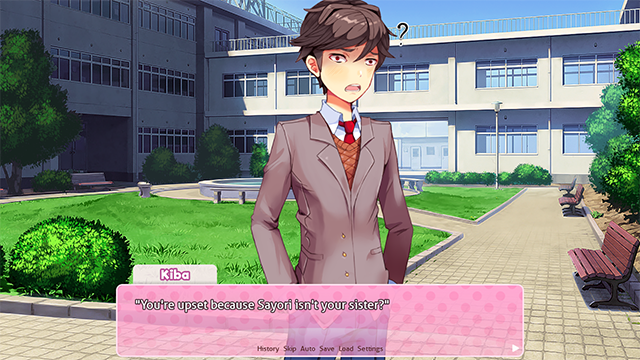 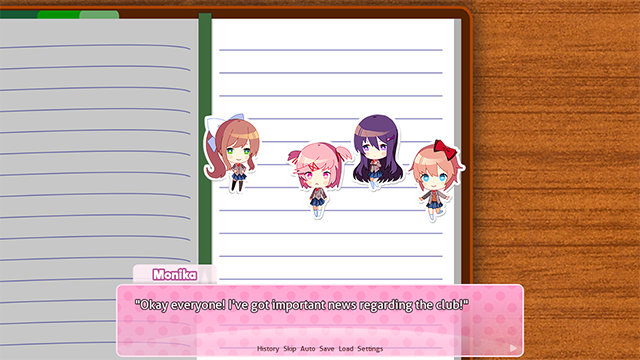 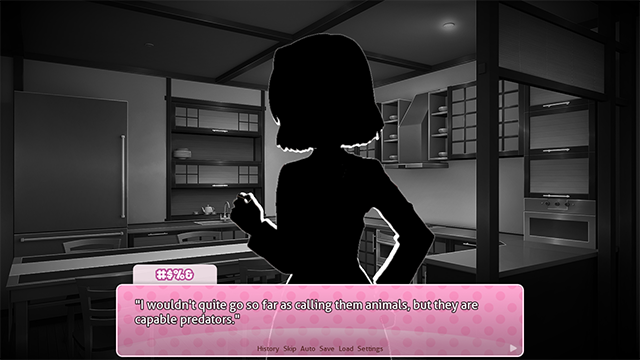