"Billions of years ago on a distant realm much different from ours, a great war caused by a great demon of the void raged throughout the realm. His forces travelled the cosmos, destroying everything in it's path, leaving nothing in it's wake. Without the protection from the realm's guardians that had long since fallen after their inevitable defeat against this Demonlord, the realm began to fall into a dark era. Knowing that everything would soon perish from the Demon's power, the realm's denizens escaped to the other realms seeking refuge from the wages of war of their own realm. Among these survivors... two half-brothers escaped into our world. One of them would meet with Destiny once more..."Blood Moon based on the concept of 'Project Libitina' and expands upon it. It also adds its own touches to plot holes that were never present to begin with. It's more of a lore-based chapter, as well as showing us the origins of the girls that are now the Dokis we know and love.Blood Moon is a rather unique DDLC mod. Instead of re-using all the assets from the base game, it presents a new cast of characters, a new soundtrack, and brand new locations. Some are based on real locations: like the nuclear plant of Chernobyl or the city of Las Vegas. Then there's locations from other games like Big Mountain from Fallout: New Vegas: Old World Blues.Editor's note: This is an early access demo release. Please take that into consideration. 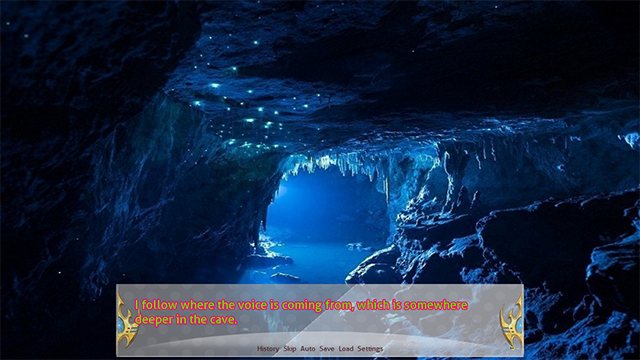 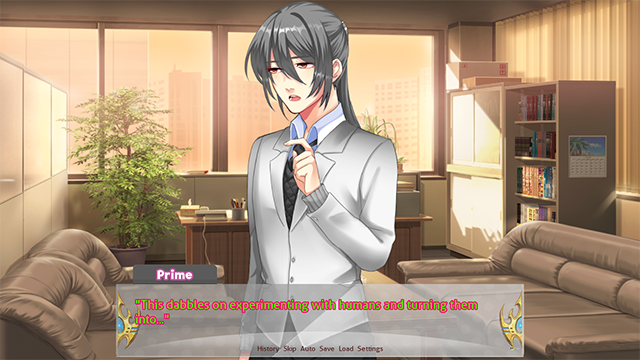 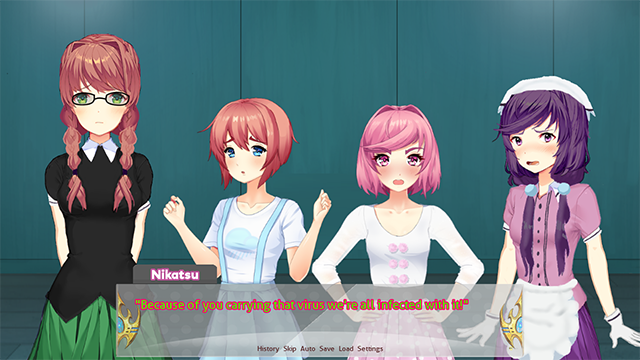