A grand idea inspired this mod: what about a full-blown sequel to DDLC?The story takes place after the good ending of DDLC, with a self-aware Sayori thanking you for all you did (while Monika floats out in limbo after her deletion). Set two months after this event, our protagonist returns to the literature club after having drifted away from it to find a larger group of 7, now. He finds all three of the girls (Natsuki, Yuri, and of course, Sayori) in the club cute, and this sways him to join. Now, he must help the club get ready for the upcoming Winter Festival, all while trying to impress the girl of his fancy.This game will expand a lot of the features of DDLC. There is still poem writing, still drama between the club members, and still all the loveable quirks in the dialogue. However, this game will be much larger. Act 1 has 5 ways to end (though this trickles into only 3 distinct ways to play through Act 2). There are four new male characters, each with distinct personalities and ties to the Doki girls we know and love. It tackles how Sayori might deal with her self-awareness, in light of her depression, and also asks what the club would be like if it were larger. I won't delve too much further into detail, I'll let that be left for later. 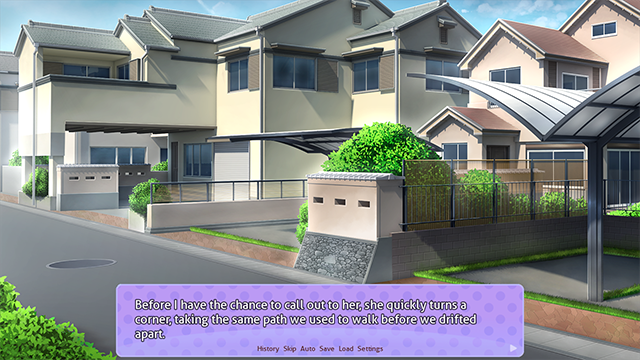 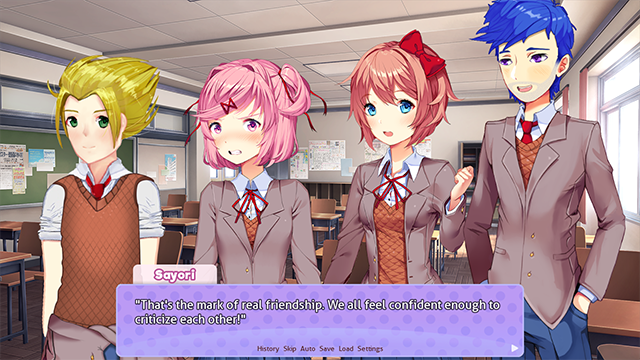 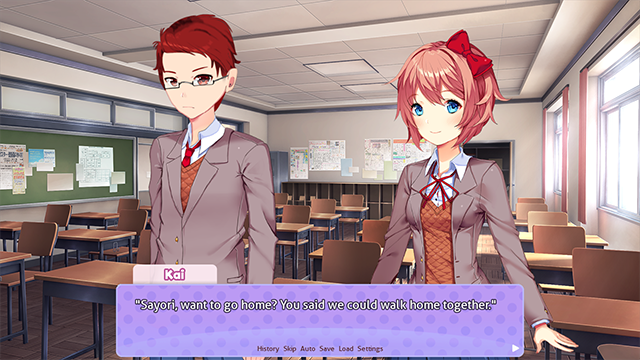