Instead of thinking about what it would be like if MC saved the dokis, why not wonder what it would be like if MC hated them? Speaking of MC, what if he was an All American boi that had some very strong political (Conservative) beliefs? Well, we answer these questions with Doki Doki Thot Club, because the club is filled with hella thots. (We have a very mutual respect for our beloved dokis, which brings us to say that no dokis were harmed during the making of this mod, .--- -.-)Also, this mod is pretty NSFW in some ways, and some of the views that are presented in this mod can be offensive to some people. This mod, by no means should be taken seriously. Overall it should be taken as a joke. 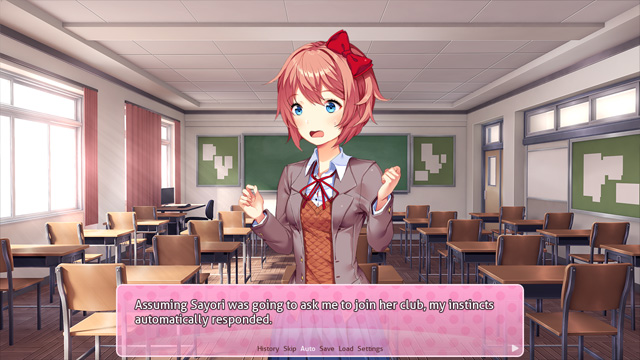 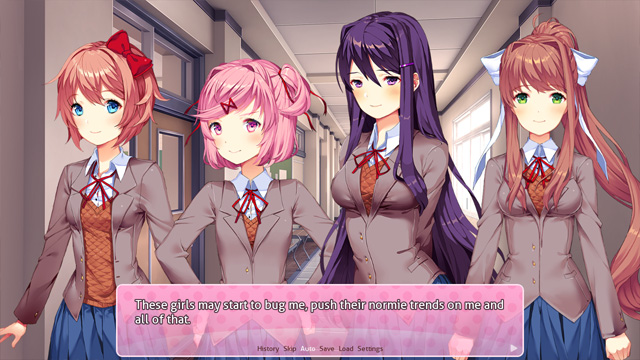 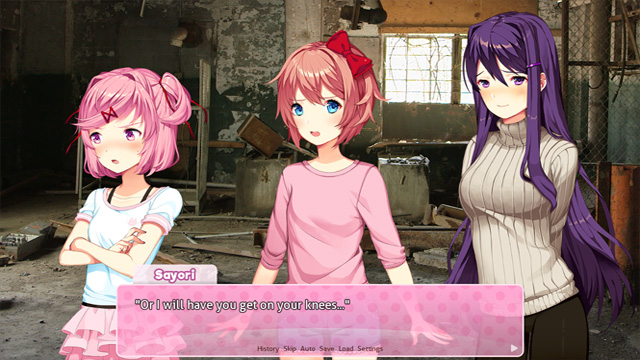